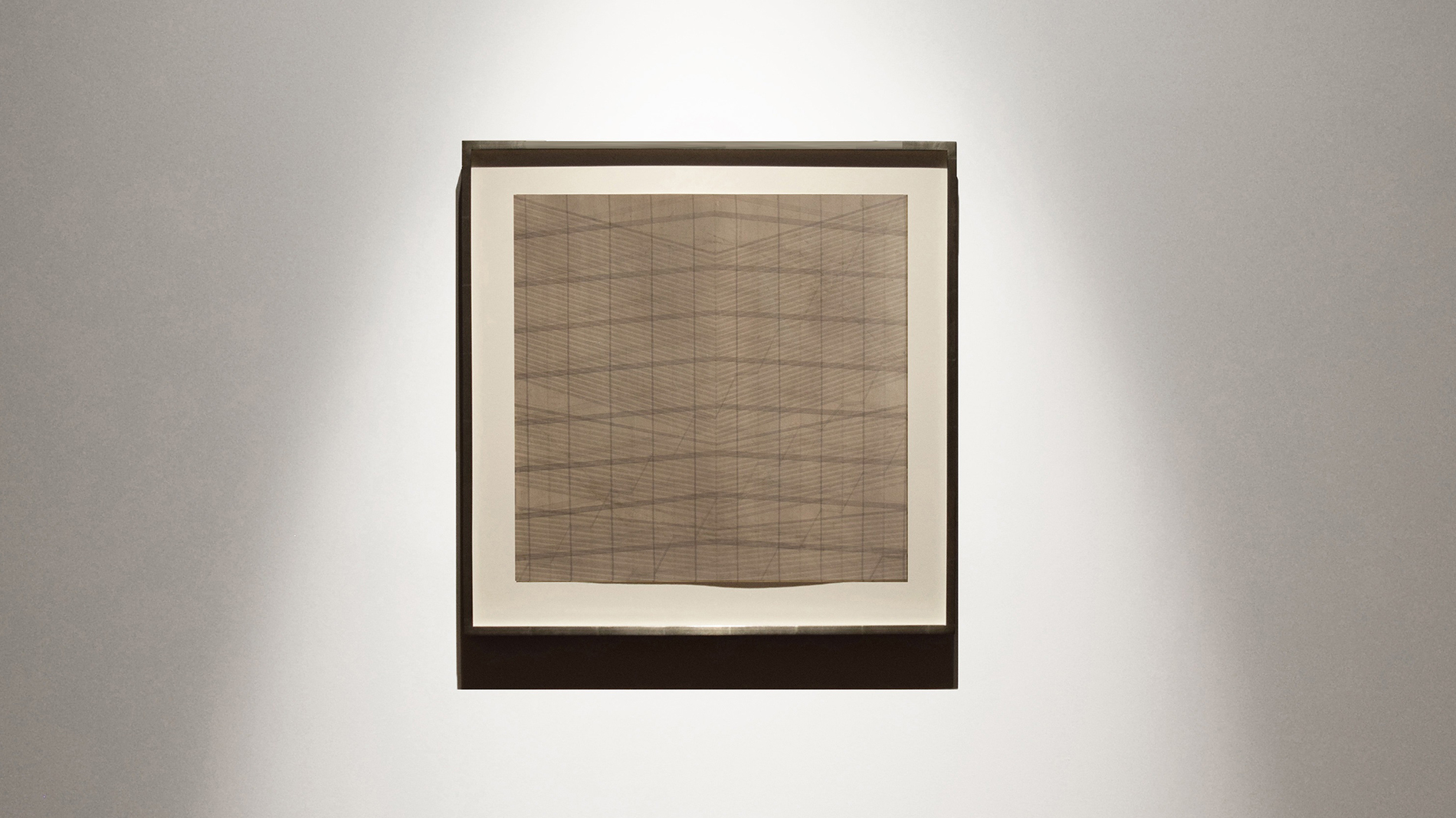 Nasreen Mohamedi - A life in So(u)litude

Her work is about that elemental approach to life, earth, art - the infinitesimal quality of time, sound, and space. 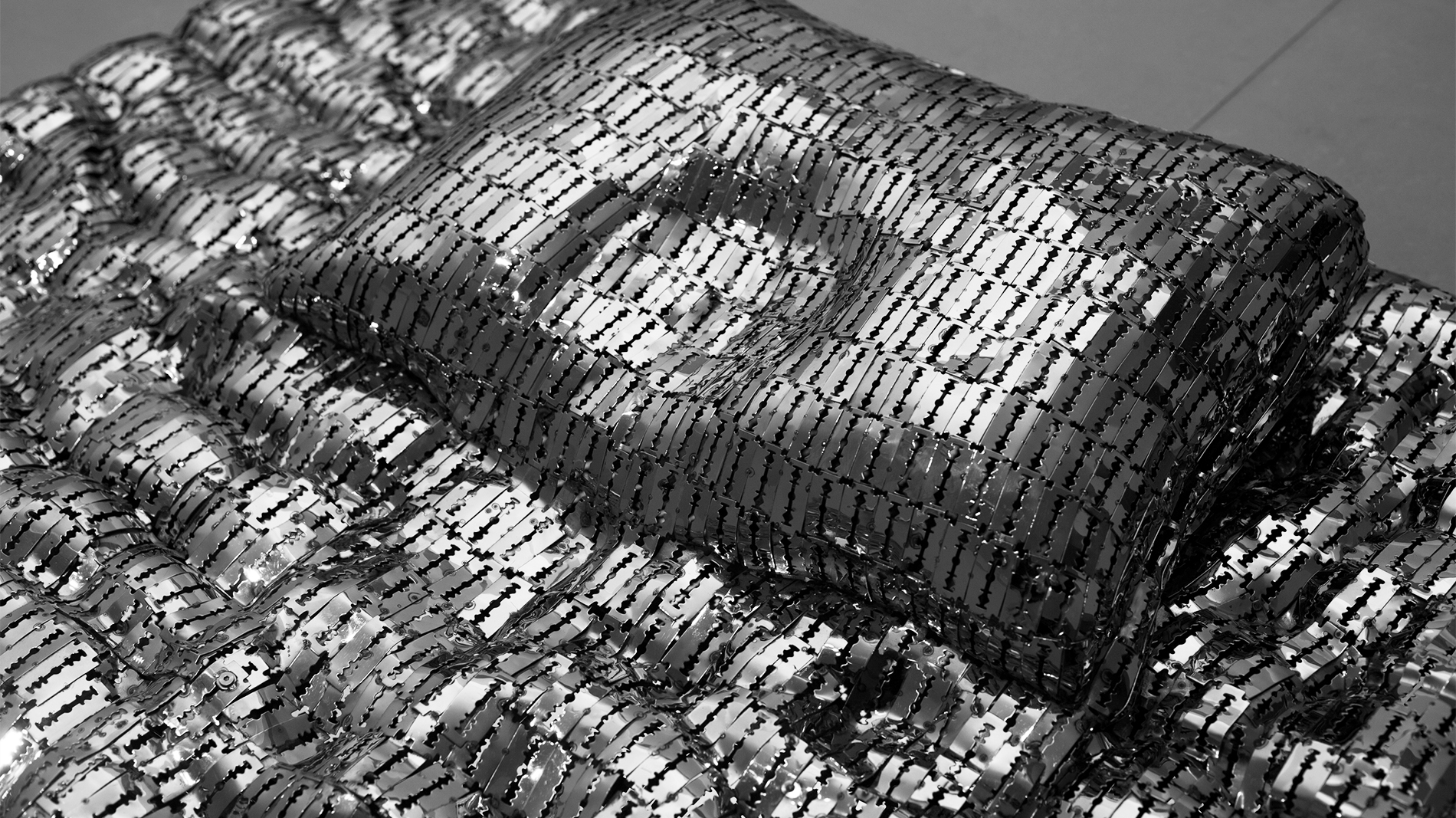 Tayeba Begum Lipi is stitching during the COVID-19 crisis. It is something she has never done before. She is embroidering breath - oxygen; giving form to the anguish that plagues us. 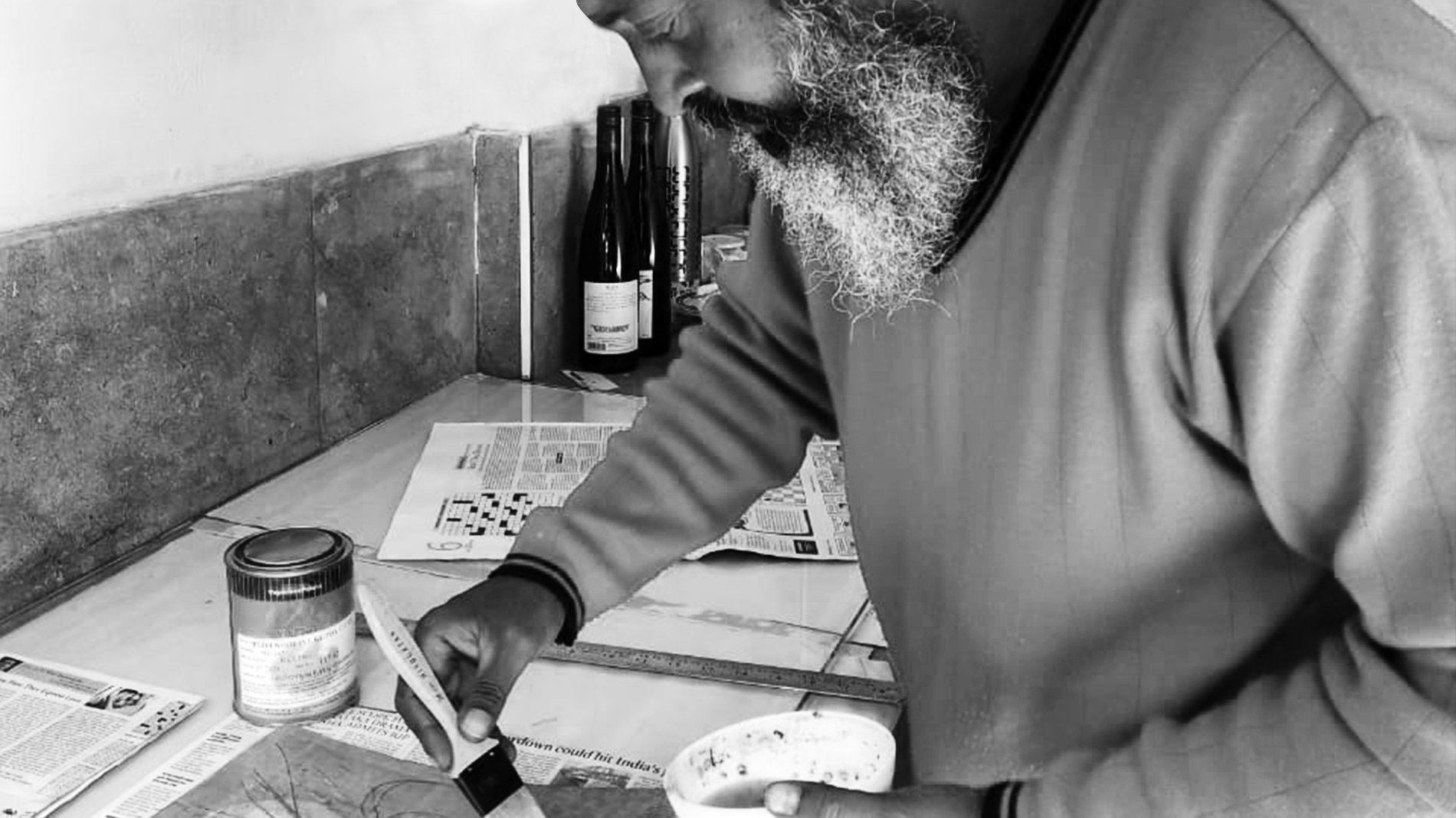 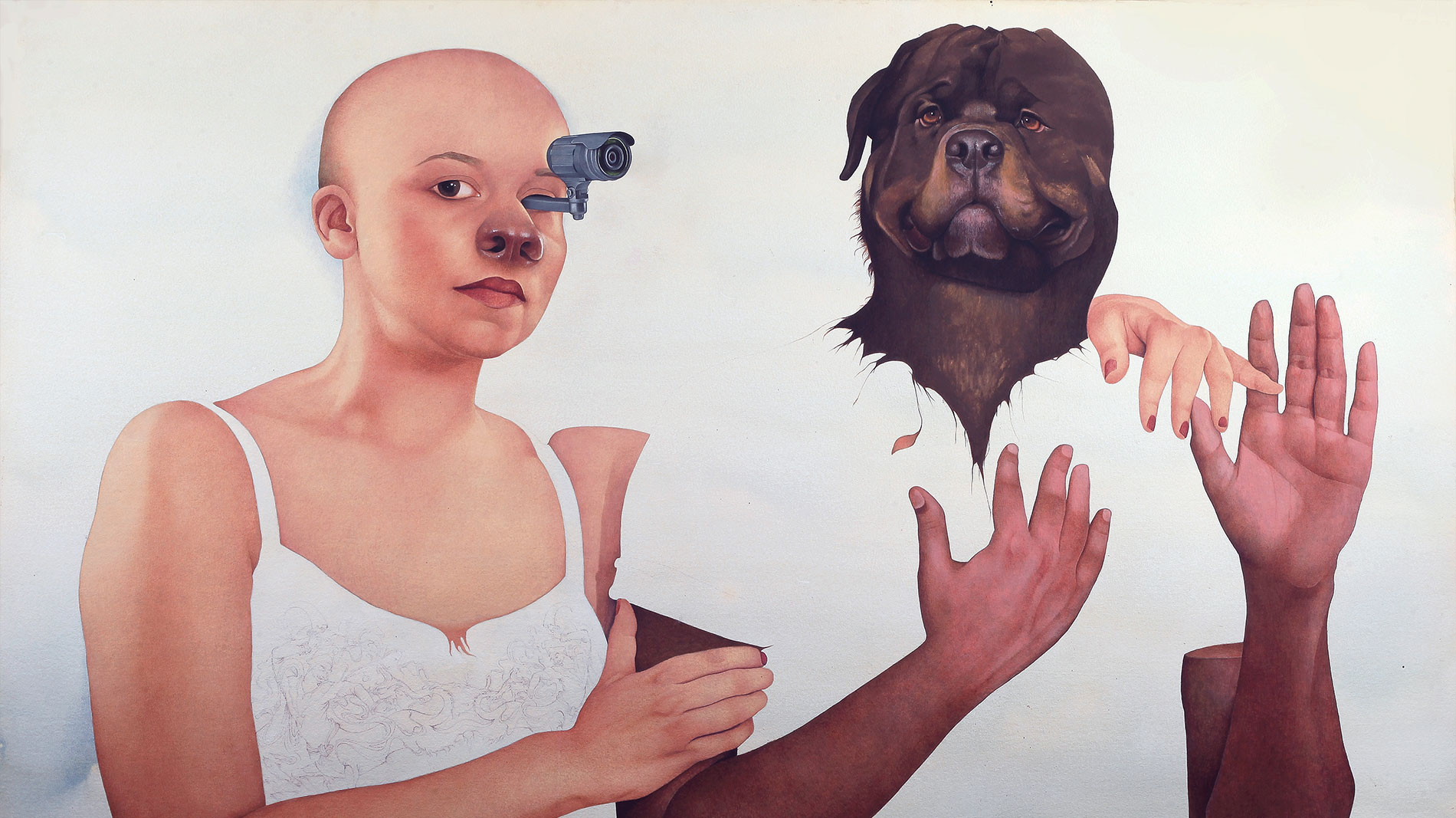 The art of Irfan Hasan is deceptively complex mainly because he mixes the classical with the contemporary with seemingly unnerving ease. Layered with realism, his art is rooted in his learnings from miniature paintings and is visually sophisticated. 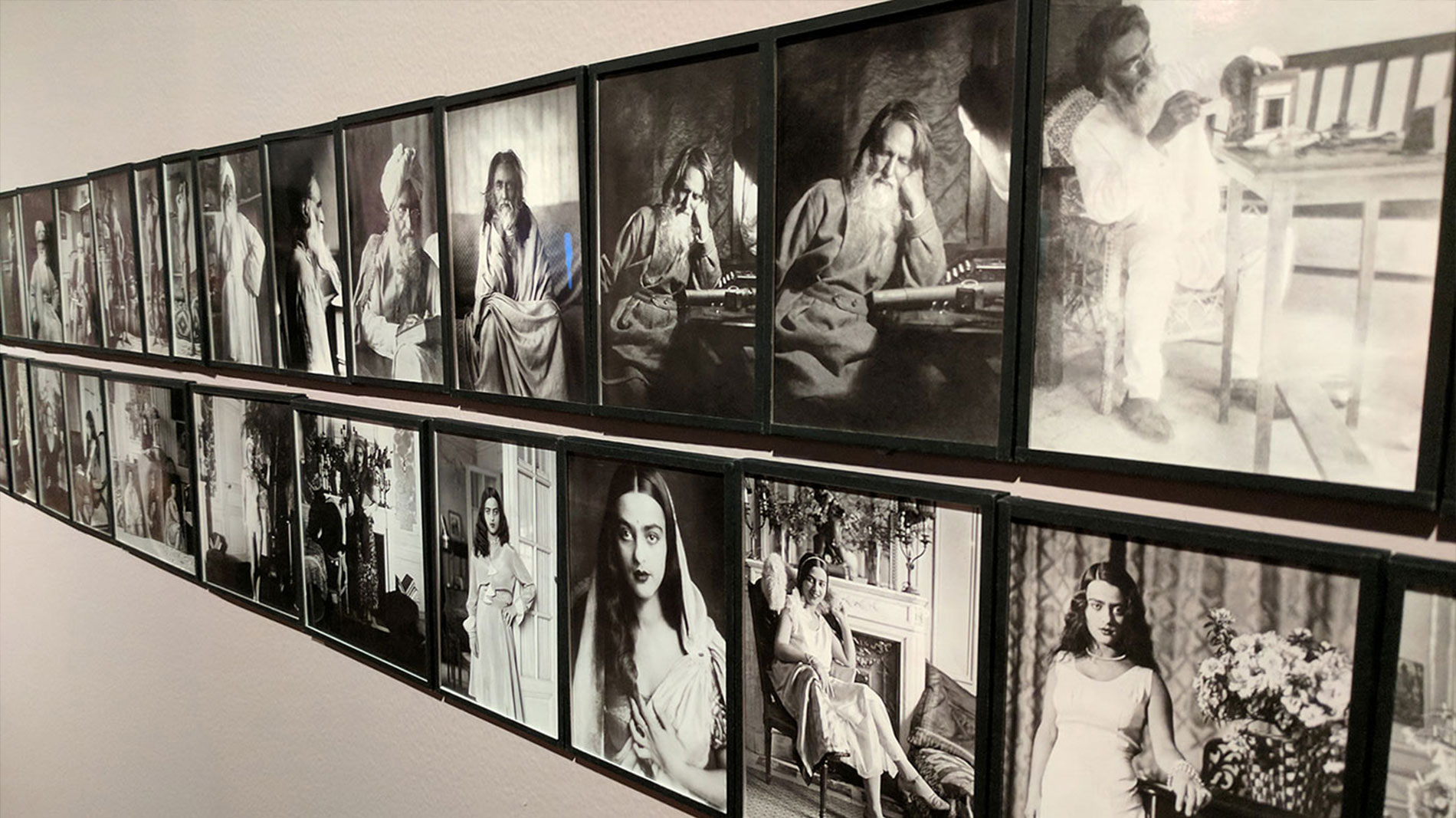 Vivan Sundaram - More Than His Legacy

Vivan Sundaram has mentioned in his interviews that he has many facets to himself - the public, the political and the social. But his work has an autobiographical depth that has enhanced his politics and hence, his art. Art Satva visits KNMA to view his latest retrospective titled 'Step inside and you are no longer a stranger'. 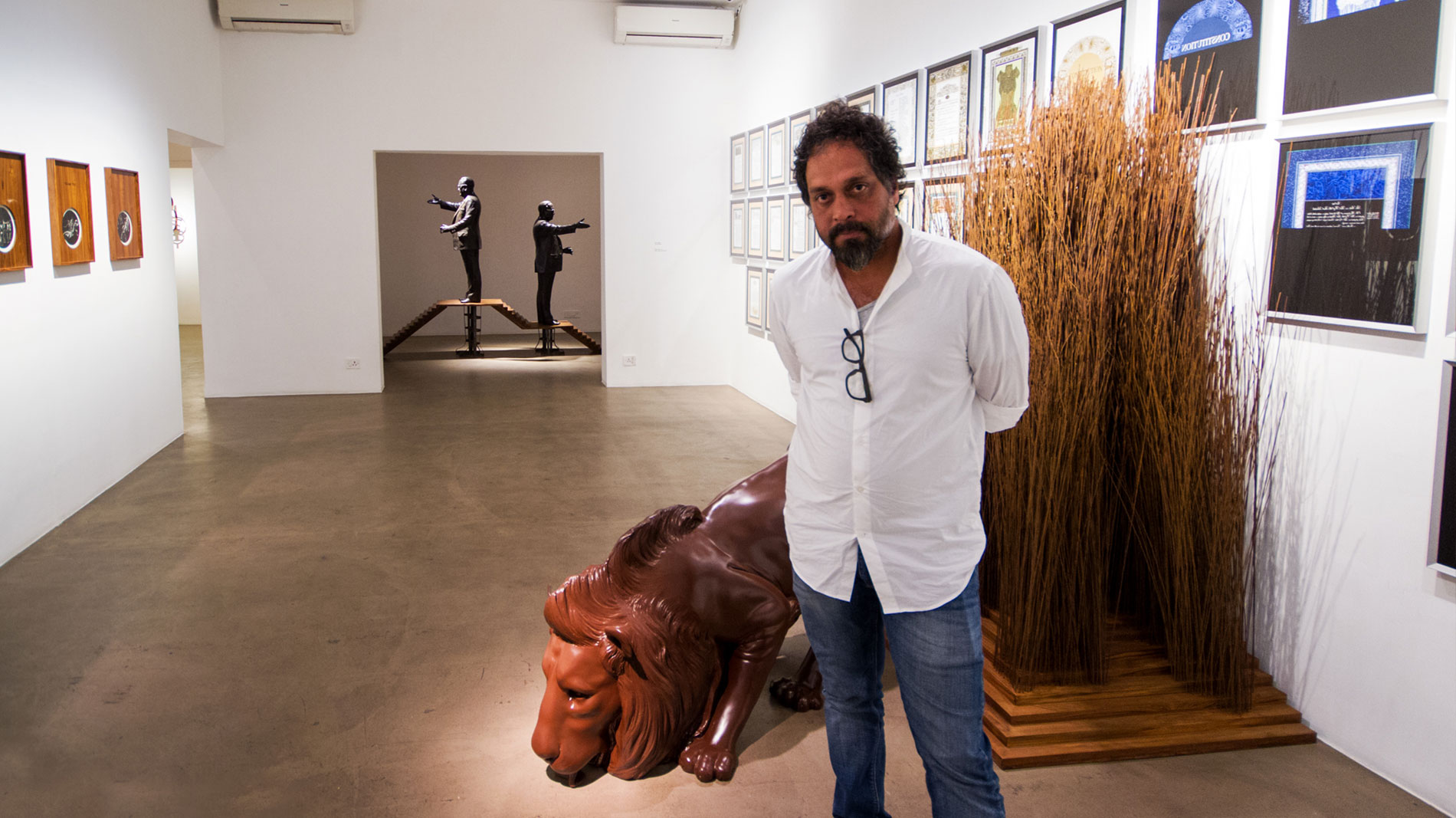 He has been at the forefront of art activism in the region. In the past decade, Riyas has been a key catalyst in increasing the socio-economic currency of arts in India in ways deemed impossible by market experts. Our team visited his solo show ‘Holy Shiver’ at Vadehra Art Gallery. 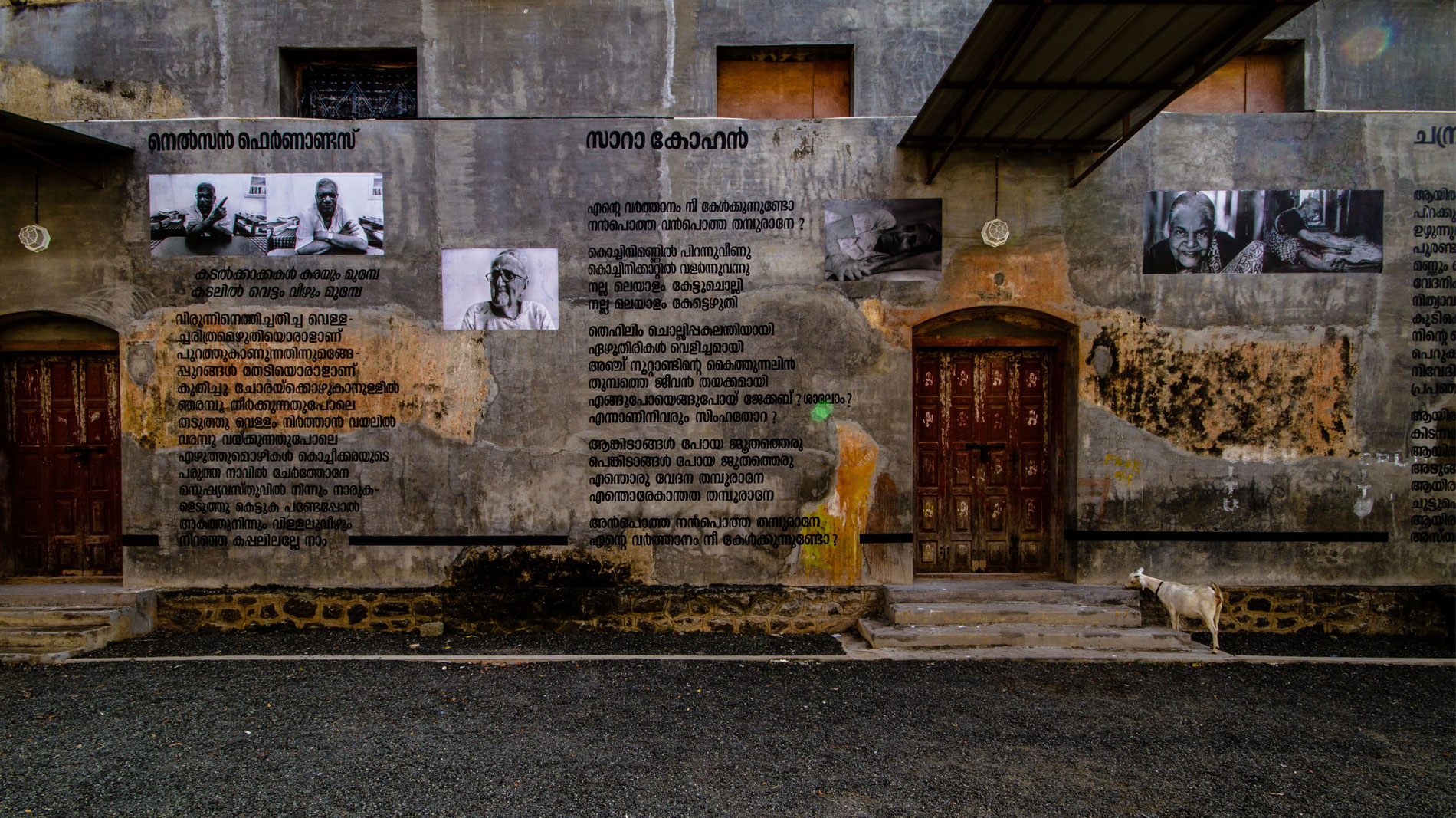 A riveting space full of artful possibilities, this center of arts is a gamechanger. Another pioneering initative by Riyas Komu and his able team that will breach new ground for art in India. 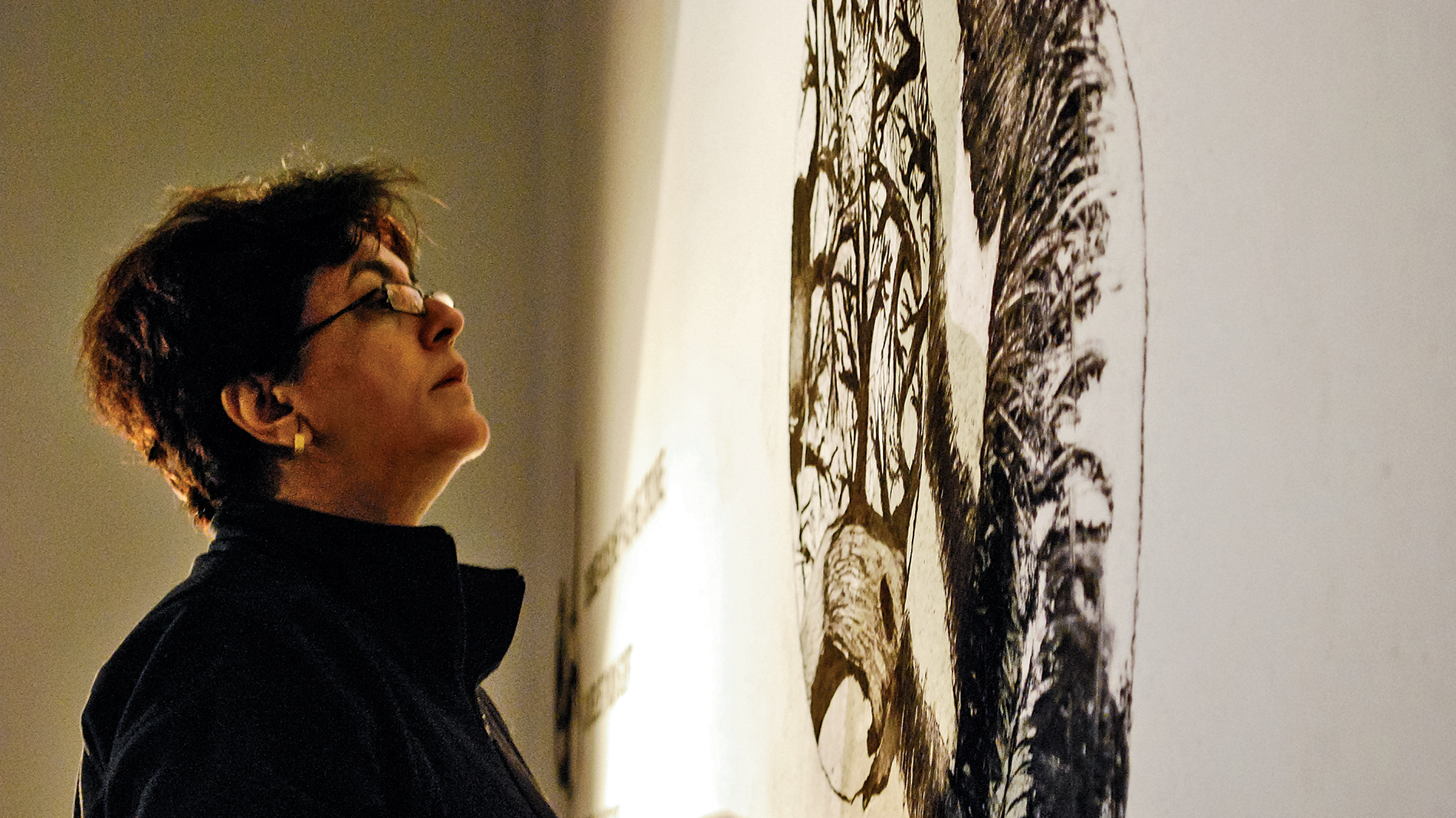 Art Satva Magazine is a collective of events, opinions, essays and stories on art and artists that shape our cultural history. The online magazine strives to curate information on artistic practices and pursuits that will inspire, engage and activate a wider appreciation of the arts. 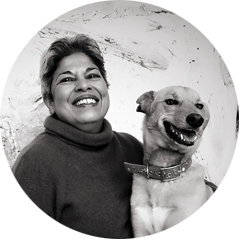 “What I propose, readers, is to take you on a journey backwards, to those happy days when a poem illuminated the universe, or to unhappy days transformed by a story that took you into another world.” Read More
Tanya Mendonsa
poet, artist, columnist 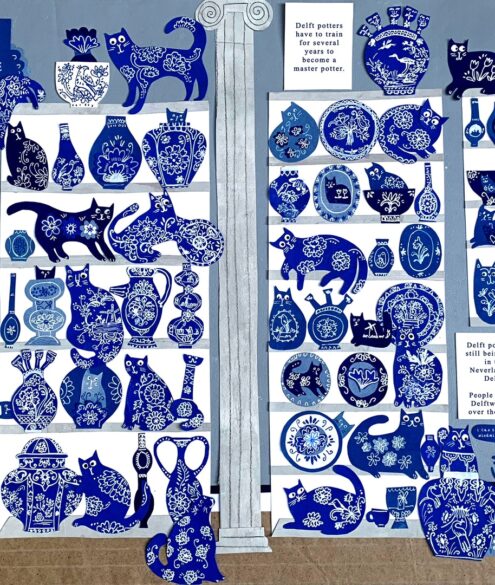 The V&A Illustration Awards, supported by the Enid Linder Foundation and the Moira Gemmill Memorial fund was established in 1972. Following its mission to promote creativity, ingenuity and imagination, it has become the UK’s most prestigious annual illustration competition. 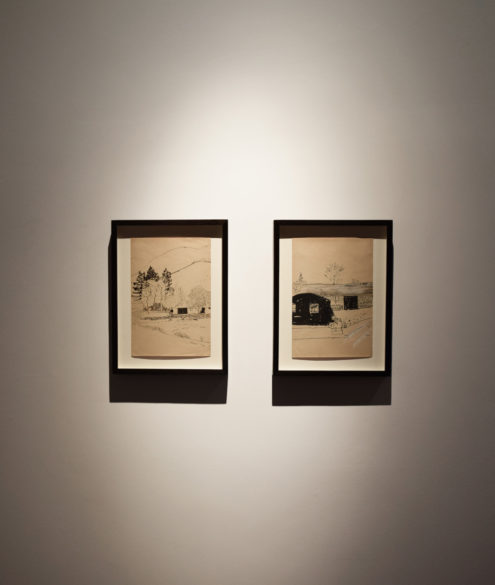 Nasreen Mohamedi “one creates dimensions out of solitude.” -NASREEN MOHAMEDI’S DIARY ENTRY, SEPT, 1968   Her work is wise, it is on being.

Tayeba Begum Lipi is stitching during the COVID-19 crisis. It is something she has never done before. She is embroidering breath – 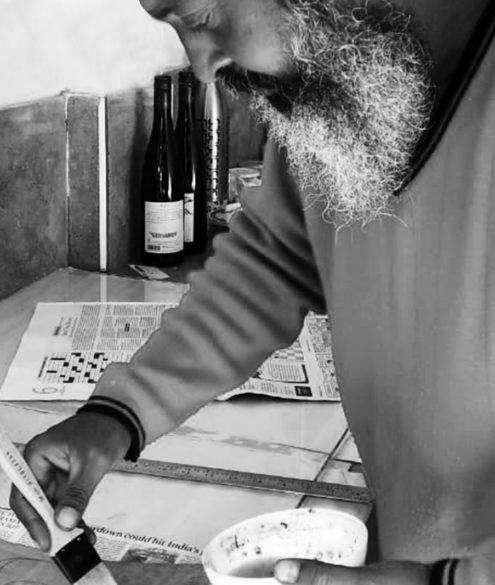 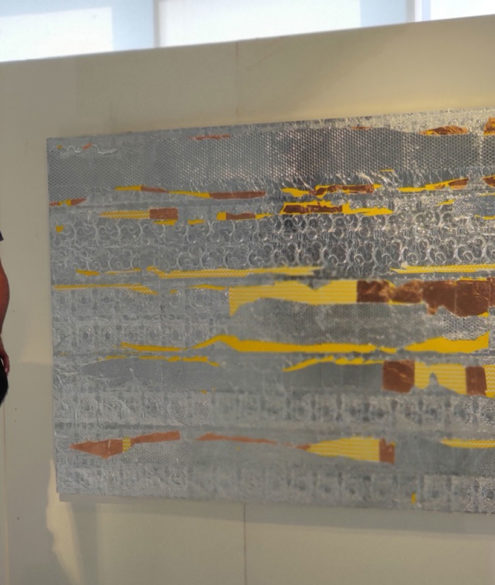 Jignesh dropped out of school while studying for his diploma in painting. Looking at his art today, it is hard to believe that trajectory in his life as the artist has ensured that his education continued and his art matured.

What to read next 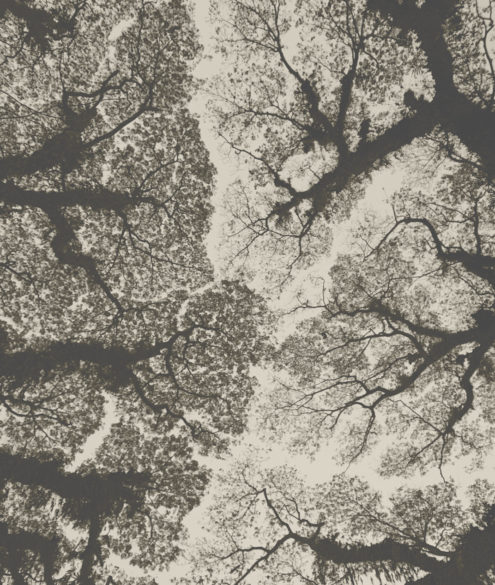 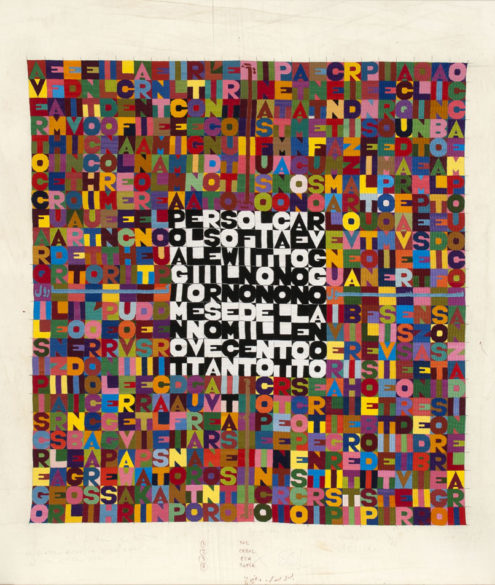 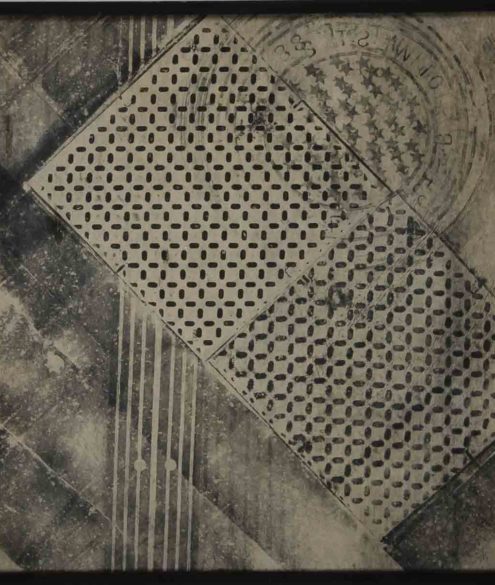 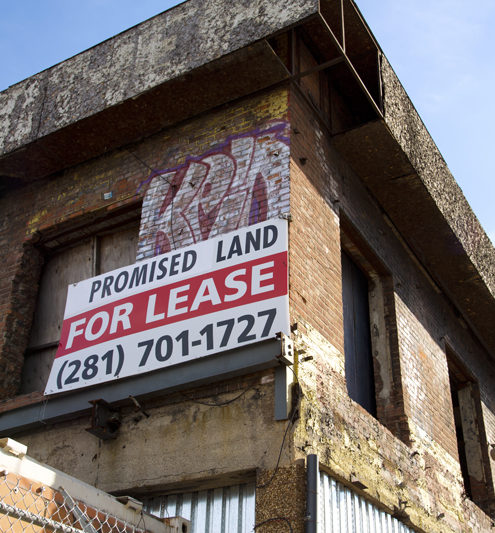 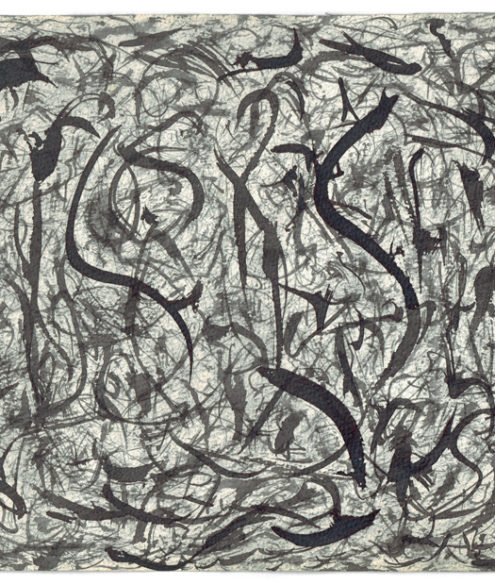 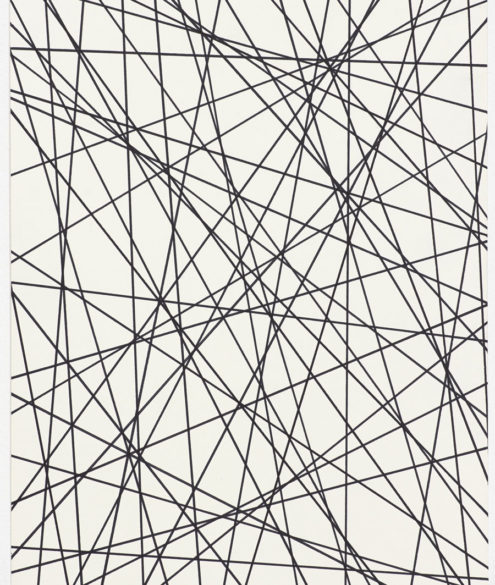 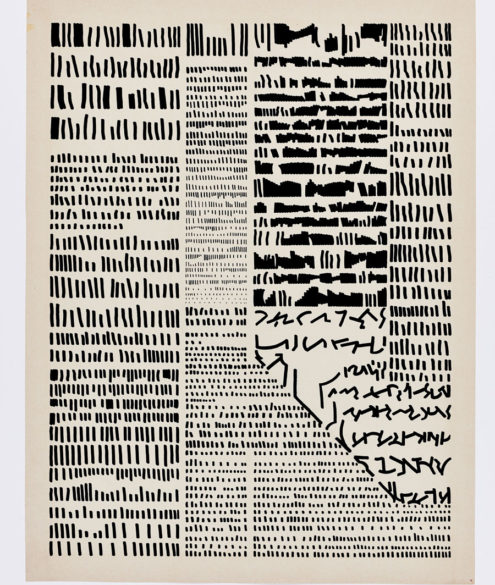 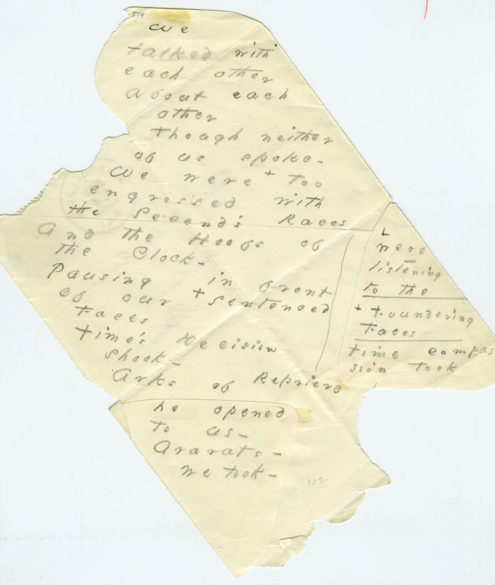