Inspired by his previous career in business administration, Berlin-based artist, Ignacio Uriarte, has steadily produced a body of drawings that showcase the aesthetics of the office and its travails. Creating what he can with what is immediately available to him, Uriarte converts the information, skills, and materials of the corporate workplace into explorations of abstraction. His improvisatory style, characterised by the synthesis of everyday detritus and subtle gestures, can generate a sublime magic. The Drawing Center presented his first solo museum exhibition in North America in 2013. It was a fascinating repertoire of work. His art exists in the vanilla confines of an office space, within its inkjets and plastic pens, and reduces it into its minimalist quality. The manically mundane gets a lease of life that is whimsical and even meditative.

In the 35mm slide projection XL (2009), for instance, ascending roman numerals (one through forty) are cleverly configured using ballpoint pens plucked from the office supply cabinet. Similarly, in Strong Upper and Downer (2012), Uriarte uses an old typewriter to create cross-hatchings of red and black squiggles that are reminiscent of productivity charts or stock indexes. Accompanied by sounds of one of the earliest typing machines on the new audio track ASDFGHJKLÖ (2012), the drawing gives new life to this obsolete technology. Shown together, Uriarte’s optically mesmeric composition and sound piece present the prescient dialogue between sound and image.

Restoring such antiquated means and materials is symptomatic of our age of instant information and image saturation, and of Uriarte’s desire to extricate himself from it. But though the works evoke the monotony of cubicle culture—its frustration, its boredom—they also reveal its potential, stolen pleasures. This exhibition is curated by Joanna Kleinberg Romanow, Assistant Curator.

The Drawing Center is the only not-for-profit fine arts institution in the country to focus solely on the exhibition of drawings, both historical and contemporary. It was established in 1977 to provide opportunities for emerging and under-recognized artists; to demonstrate the significance and diversity of drawings throughout history; and to stimulate public dialogue on issues of art and culture. 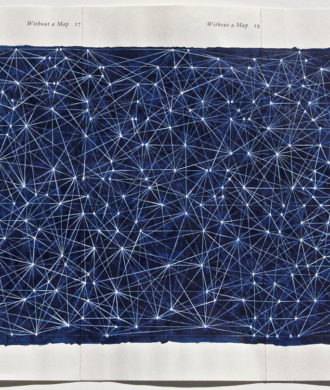 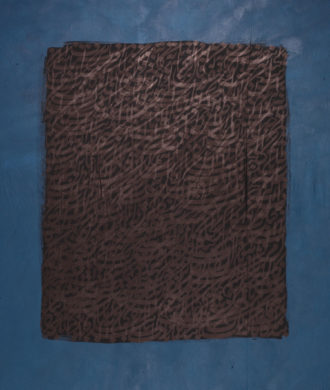 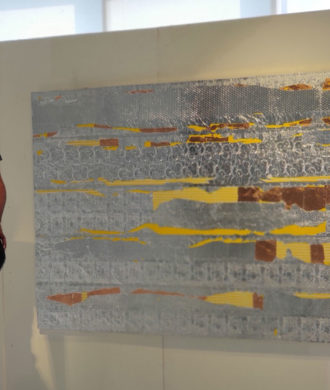