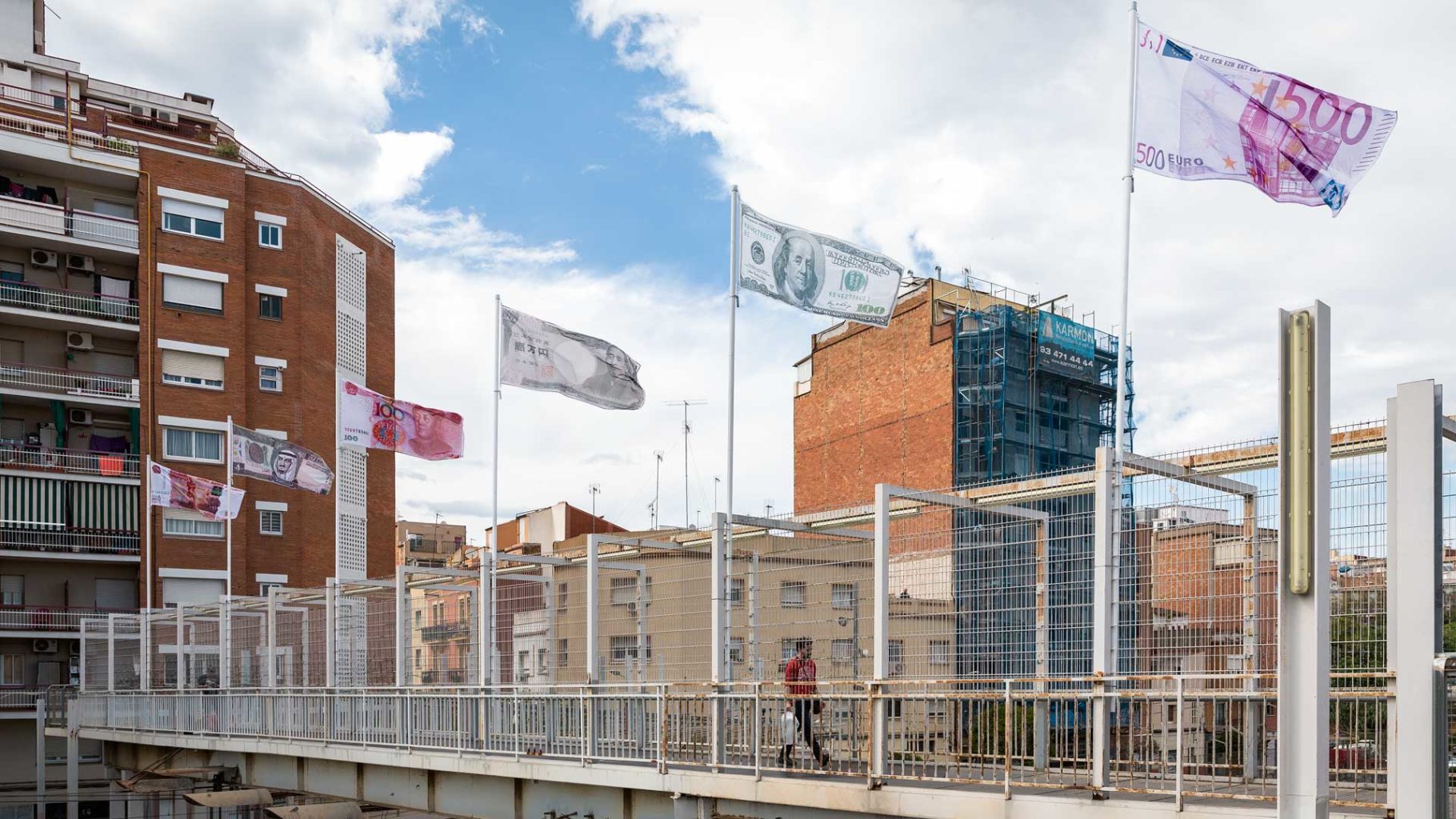 Art
The Legend of SpY

SpY has a cult following in the Madrid street art scene. His works take urban spaces and catapults them into a commentary on the status quo. More often than not, it’s a critical reflection against power. Text, objects and landscape become willing members in his activist art.

The bulk of his production stems from the observation of the city and an appreciation of its components, not as inert elements but as a palette of materials overflowing with possibilities. His ludic spirit, careful attention to the context of each piece, and a non-invasive, constructive attitude, unmistakably characterise his interventions.

The word “ALIVE” painted large scale on the facade of a building in a neighbourhood of the city of Stavanger (Norway).

SpY’s pieces aim to be a parenthesis in the automated inertia of the urban dweller. They are pinches of intention, hidden in a corner for whoever wants to let himself be surprised. Filled with equal parts of irony and positive humour, they appear to raise a smile, incite reflection, and favour an enlightened conscience.

Installation in a city river of 500 balloons tied to a plastic dummy’s hand. Festival Cuarto Aalto.

Series of stickers with different Braille messages and strategically placed in Madrid for exclusive reading of blind people.

Word “Crisis” created with 1000€ in coins of 2 cents. The installation took place in a central neighbourhood in the city of Bilbao. All the coins disappeared in less than 24 hours.

Installation of a basketball ring on the facade of a building in an urban area.

Series of interventions on public sculptures in various cities in Spain.

I’M NOT A REAL ARTIST

The phrase, “I’m not a real artist” is painted above the façade of a building in the city of Paris. The letters were painted with phosphorescent paint that is replenished throughout the day by the light of the sun as well as by spotlights placed in front of the building. The letters shine brightly on their own once night falls.

It was proposed to a homeless person that he uses a sign with the message “0 likes”. | After explaining to José María the intention of the intervention, he kindly agrees to collaborate. After spending several hours with the sign, there was a significant increase in public attention and donations. By the end, he liked the sign and will use it next time.

SpY is an urban artist whose first endeavours date back to the mid-eighties. Shortly after, already a national reference as a graffiti artist, he started to explore other forms of artistic communication in the street. His work involves the appropriation of urban elements through transformation or replication, commentary on urban reality, and the interference in its communicative codes. 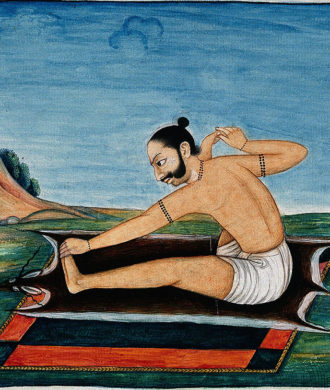 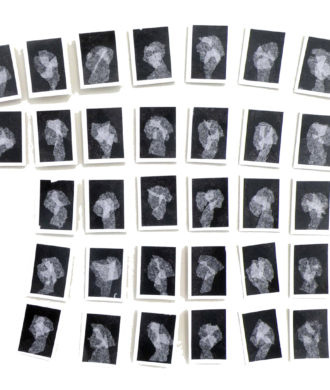 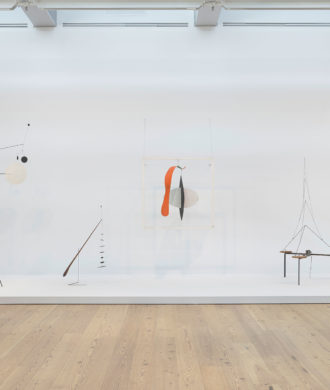 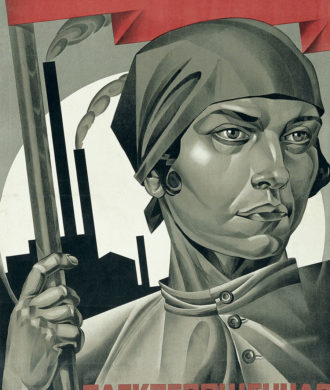