The Centre Pompidou is devoting a new exhibition to the history of the relationship between photography and graphic art. The dialogue between these two disciplines, begun in the early 20th century, intensified between 1945 and 1969 and became ever-more experimental. The exhibition features a hundred or so photographs on this theme, and several unpublished documents.

While little-known, these works shed light on an important area of the long-standing relationship between photographic experimentation and graphic art in the post-war years. In this period, various graphic artists were trying out photomontage techniques, while others explored the formal abstraction permitted by photography. In the US and in Europe, the exponents of this visual sensibility were inspired by the precepts of the Bauhaus: a school that promoted an alliance between the fine arts and applied arts, and saw creators as social agents furthering a dynamic expression of the contemporary. The works of figures linked with this avant-garde, like Laszlo Moholy-Nagy and György Kepes, had a fundamental influence on these post-war graphic artists – photographers. Their experiments with photomontages, photograms and light drawings took shape in advertising, publishing and discs. In this vein, innovators as diverse as Gérard Ifert (Basel, 1929), William Klein (New York, 1928) and Wojciech Zamecznik (Warsaw, 1923-1967) invented new forms of ‘photo-graphic’ expression during the 1950s and 1960s. These three figures, though active in very different fields, worked in similar cultural contexts, stamped by the legacy of not only the Bauhaus but also art concrete and contemporary developments in gestural abstraction and kinetic art. In capturing light vibrations and play with montage effects and colours, they sought to transcribe the dynamic sensations of their time: speed, mobility and the experience of crowds. 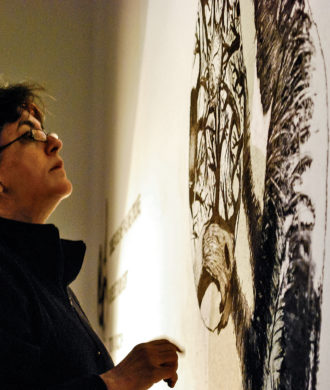 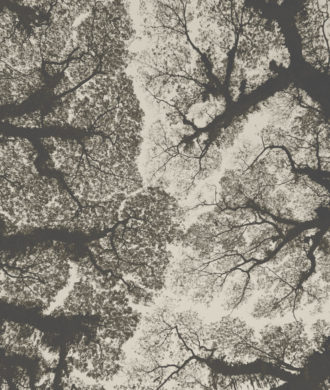 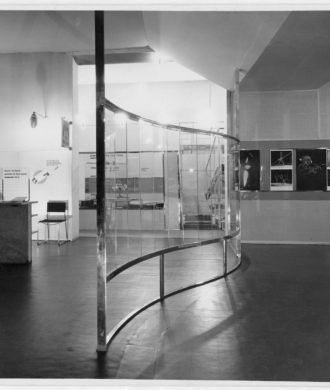